At Athmin Technologies, as a recognized Flutter App Development Company, we have a professional team of flutter developers with experience in developing beautiful and functionally-rich apps.

Why Hire Flutter Developers from Athmin?

Working with Flutter mobile app developers in Athmin accompanies amazing advantages. They guarantee an optimum level of proficiency in the entire development process.

The advantage that comes to you with hiring flutter developers from Athmin is ready and effortless knowledge transfer to them without any issues. By partnering with the ruby on rails developers, you can get to the world's top talents for your esteemed project. They have a group of the best expertise for you.

We keep you calmed of complex project management issues as our experienced PM works on your project.

We weekly update you on your project status details via WhatsApp, email, skype, zoom, google meet, and call to keep you fully updated. Also, it is quite necessary for you to keep live track of the project milestones, upcoming plans, code and bug status, and other software development metrics.

Hire flutter developers online on an hourly, part-time, monthly, or fixed cost basis as per requirement. You can choose flexible engagement model options as per your requirements. We have two models: Dedicated resource model and Fixed Time & Fixed Price model.

When you share your project idea, we give you a no-cost estimate, usually within 24 working hours.

Your thought is protected with us as we regard your secrecy. Our groups work straightforwardly and follow strict NDAs. Before the initial discussion, we sign NDA (Non-Disclosure Agreement) with our flutter developers so that they are bound to it.

At the point when you decide to work with flutter engineers in India, you will feel relaxed as they are the industry-specific developers. They fit your specialty well and convey the best outcomes that you generally need.

When you flutter developers from Athmin, then you get a wide array of solutions that fits your requirement best and provides the highest satisfactory results. Another advantage that comes to you is the on-time project delivery using DevOps and the Agile approach. They strictly adhere to the timelines and never let you compromise.

Indian Flutter developers from Athmin are faithful believers of technologies and keep them updated with the latest technologies, frameworks, trends and tools. Hence, with Indian flutter experts, your project will get the most advanced services and solutions.

Expertise of our Flutter Developers & Programmers

Own Proficiency of Our Expert Flutter Developer & Programmers

Complete support from development to deployment

Ready to Get Started?

Hire flutter developers from Athmin with 3 years of average experience and save yourself from the hassles of recruitment, training, and infrastructure management. Get flutter app development talent as per your specific needs. 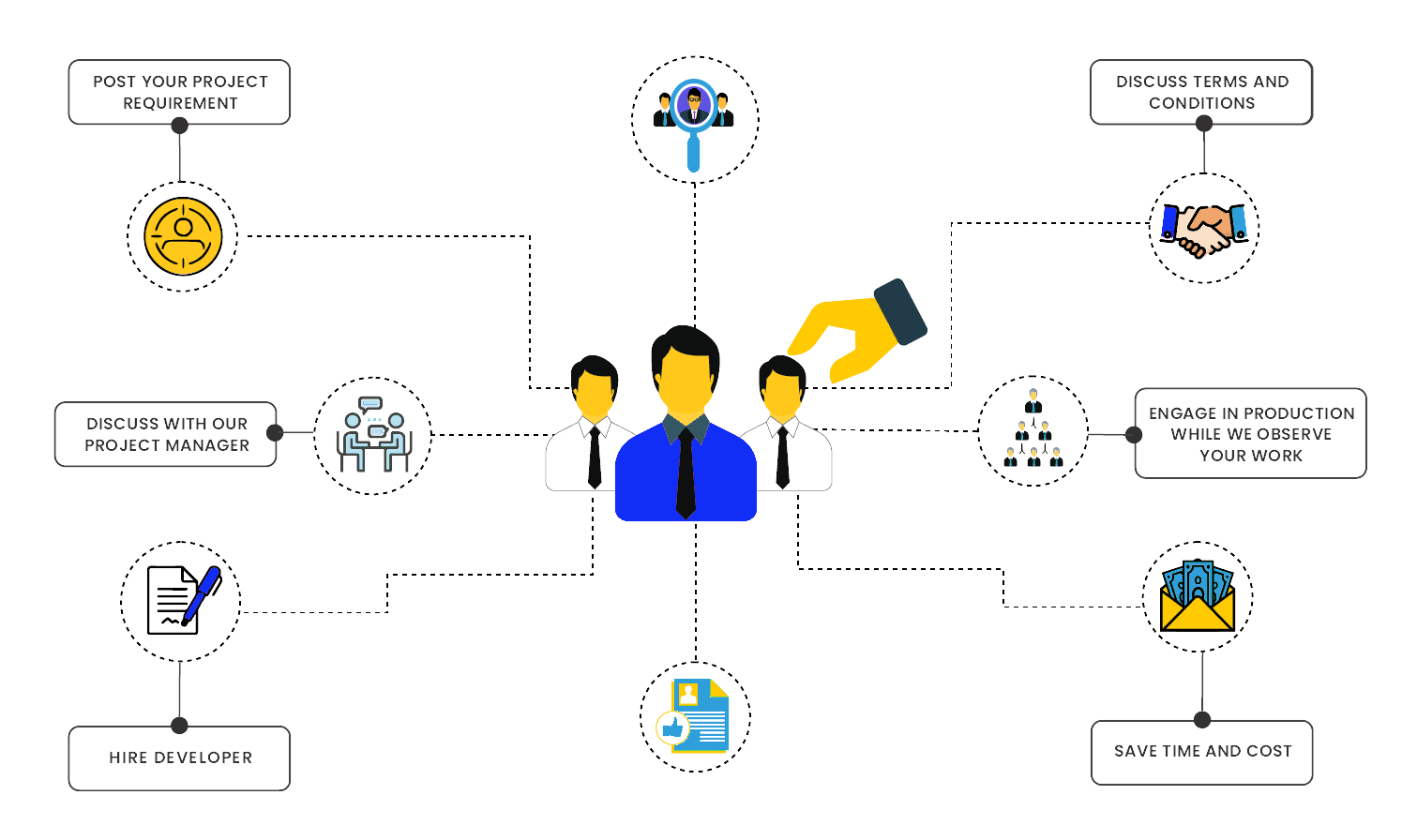 What is Flutter App Development? How is it beneficial?
Google has built up a cross-platform application framework for theAndroid, iOS, and Google Fuchsia (Google’s new platform). With it, developers are no longer required to write separate code. They write a single code for both android and iOS platforms. Following are its benefits:
Why hire Flutter developers of Athmin Technologies?
At Athmin Technologies, we have hired the best group of Flutter engineers in the market with 4+years of experience. With us, you are guaranteed to get the result-oriented solutions that will encourage your business growth. We give a future-ready and reliable application that reflects the most significant levels of value and effectiveness.
What is the process of hiring Flutter developers?
You can recruit Athmin Flutter engineers effectively by following a straightforward cycle. You need to send your requirement via mail or fill the contact form given on our site. After this, you need to pick the engagement model for development and recruit our best developers.
Do you sign NDA (Non-Disclosure Agreement)?
Yes.
Do you offer other dedicated resources to hire?
Yes, We have other dedicated resources to offer our clients. It includes Angular, Node, React, and other technologies.
Do you have a service level agreement in place?
Yes, we do have a service level of agreement for our esteemed clients.
What is the future of mobile app development with Flutter?
Organizations having a limited spending plan and time can go with Flutter. It's an open-source plus well organized framework from Google with Unicode and other advanced features.By considering its benefits, we can easily see a bright future of mobile app development.
Where is Athmin Technologies based? What is team-strength?
Athmin Technologies is located in India. We have employed a team of 50+ skilled developers with 4+ years of experience and having expertise in Flutter, React, Angular, Ionic, and more.
What is your pricing model for app development?
Athmin cares for industry-specific pricing models that fit the client's requirements best. Listed below are our flexible hiring models:
How much does it cost to hire a Flutter Developer?
Many attributes decide your Flutter app development costs. We recommend you discuss your app idea with our specialists and get the correct quote.
How can I hire developers online matching my requirements?
After examining your project requirement, we allocate the best Flutter engineer to work on your project. It's totally done under our proprietorship, so you don't have to be worried about the project security. If you want, you can take our developer's interview and share your project requirements.
How do you make a Flutter app?
What are the services your Flutter developer offers?
How can we interact with your team of Flutter developers?
Athmin offers flexible communication to our esteemed clients; our Flutter developers use online communication tools like Skype, phone call, chat, zoom, google meet.
BOOK A FREE CONSULTATION WITH OUR EXPERTS 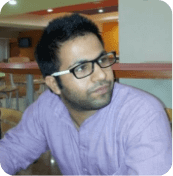